Lima, the capital of Peru is an amazing mix of the old and new. This was our first city in Peru, and in hindsight we wish we had spent more time there. As with any other major city in the world, one always hears of the risks and dangers looming around the corners.  But as long as street smarts are used, Lima is a city that is worth exploring. What most people do not know, is that Lima is surrounded by a desert which can be reached in less than 30 minutes drive from the center.

With barely three full days in Lima, we still managed to see a number of interesting sites and neighbourhoods.

Miraflores is a beautiful neighbourhood with several parks, gardens, recreation areas, malls, restaurants, and shops. This is where most tourists stay, and from what we could see it is also home to a large expatriate population. One of the top places to visit in Miraflores, is the Parque del Amor. Located on the cliffs overlooking the rocky beach below, the park though small is filled with scupltures and mosaic walls, and is popular with locals and tourists.

A stone’s throw from the park is Larcomar shopping complex, which is basically a mall built into the cliff walls. From the roof/top floor of the mall, we watched paragliders in the distance and had perfect views of the Christ of the Pacific (designed similar to the Christ the Redeemer status in Rio) in Morro Solar.

Miraflores is also home to Huaca Pullclana, historical ruins dating back to 500 A.D.  A 30 minutes walk from our hotel, the ruins are mostly fenced off, and most of the complex cannot be visited without a ticket and a guide.

Despite the bad rap that it gets, the Historic Center of Lima is a UNESCO World Heritage Site, and has a number of picturesque historical buildings which are known for the numerous balconies that adorn them. We had our taxi drop us at Plaza de Armas (central square), and wandered around the various streets and plazas for a couple of hours. Some of the historical buildings of note included, the Presidential Palace, San Pedro church, San Francisco church and Lima Cathedral.

We did not really have too much time to visit this neighbourhood, but what we saw whet our appetite to visit another day! Barranco is known as the artsy area of Lima, and is popular with college students and expats.

Side trips from Lima

After a couple of days in Lima, we picked up our rental car, and headed out to Ica for two nights. The trip down to Ica was primarily planned to visit the Nasca Lines. However, due to its proximity to Huacachina, we decided to stop for some hours.

Huacachina is a desert oasis, located about 30 minutes drive from Ica. The typical description you find online depict an amazing green lagoon with therapeutic powers, surrounded by palm trees, and huge sand dunes falls somewhat short of reality! The lagoon while green, had a very strong unpleasant odor as we walked past, and we would not advice anyone to walk in the sand close to the lagoon without shoes!

The main activities to do here include sand boarding and dune buggy rides, but we opted out of those, and instead chose to retreat to our hotel.

There are several theories that exist with regards to where the Nasca Lines came from: aliens, ancient astronauts, archaic Nazca culture, with new discoveries being made often of new lines. In short, the lines (geoglyphs) are etched in the ground, and are thought to have lasted for over 2,000 years! The lines are thought to depict various animals (monkey, whale, dog, heron, etc) and human figures.

To have a bird’s eye view of the lines, we took a flight with Alasperuanas from Ica, which lasted about 1 hour. The flight was definitely not for the faint of heart, as the pilot made several dips so that passengers on both sides of the small plane could get a clear view of the 13 figures we flew over. As was expected, before long, we heard a number of passengers spewing up their breakfasts.

While we might not know the history or origin of the various lines, seeing them will remain one of our unforgettable experiences. 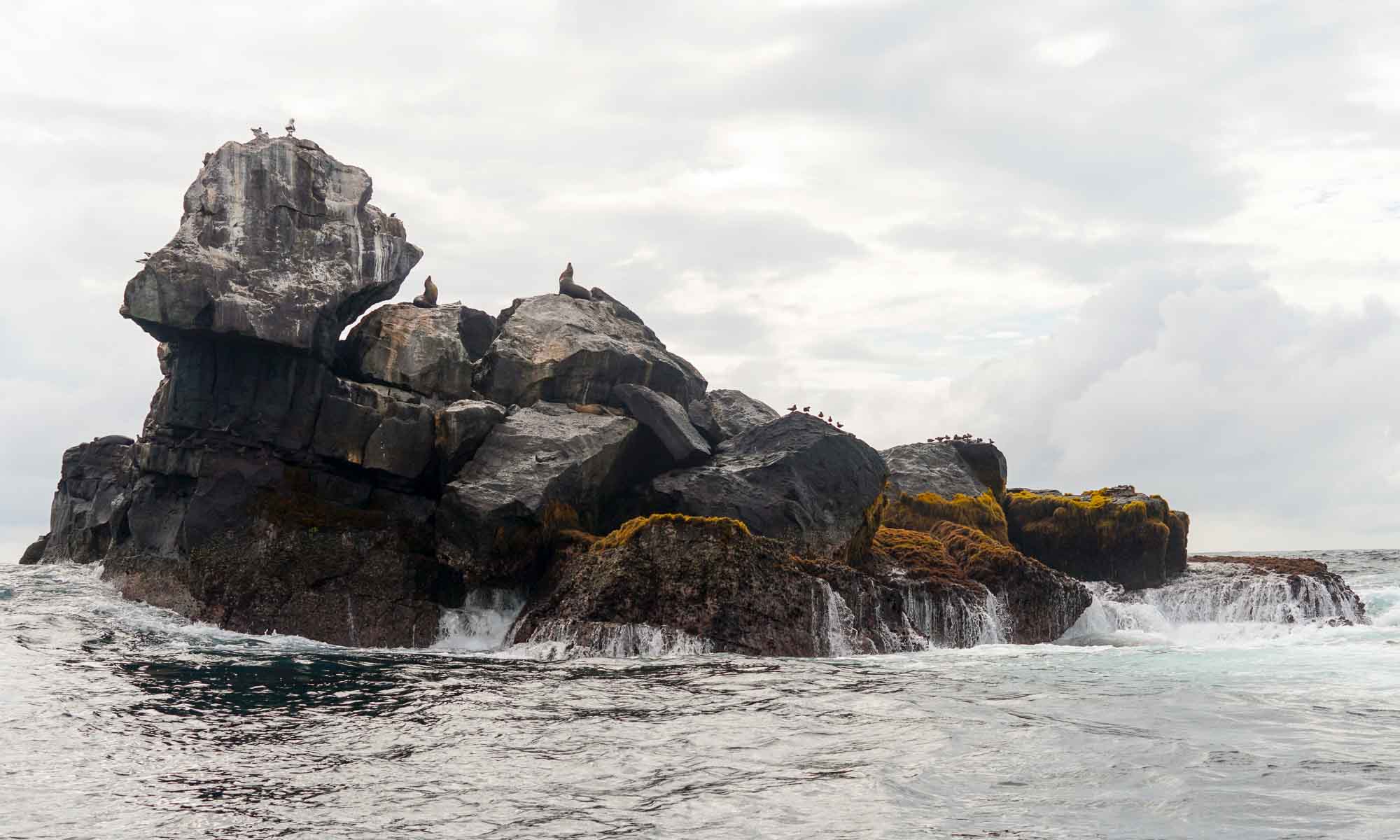 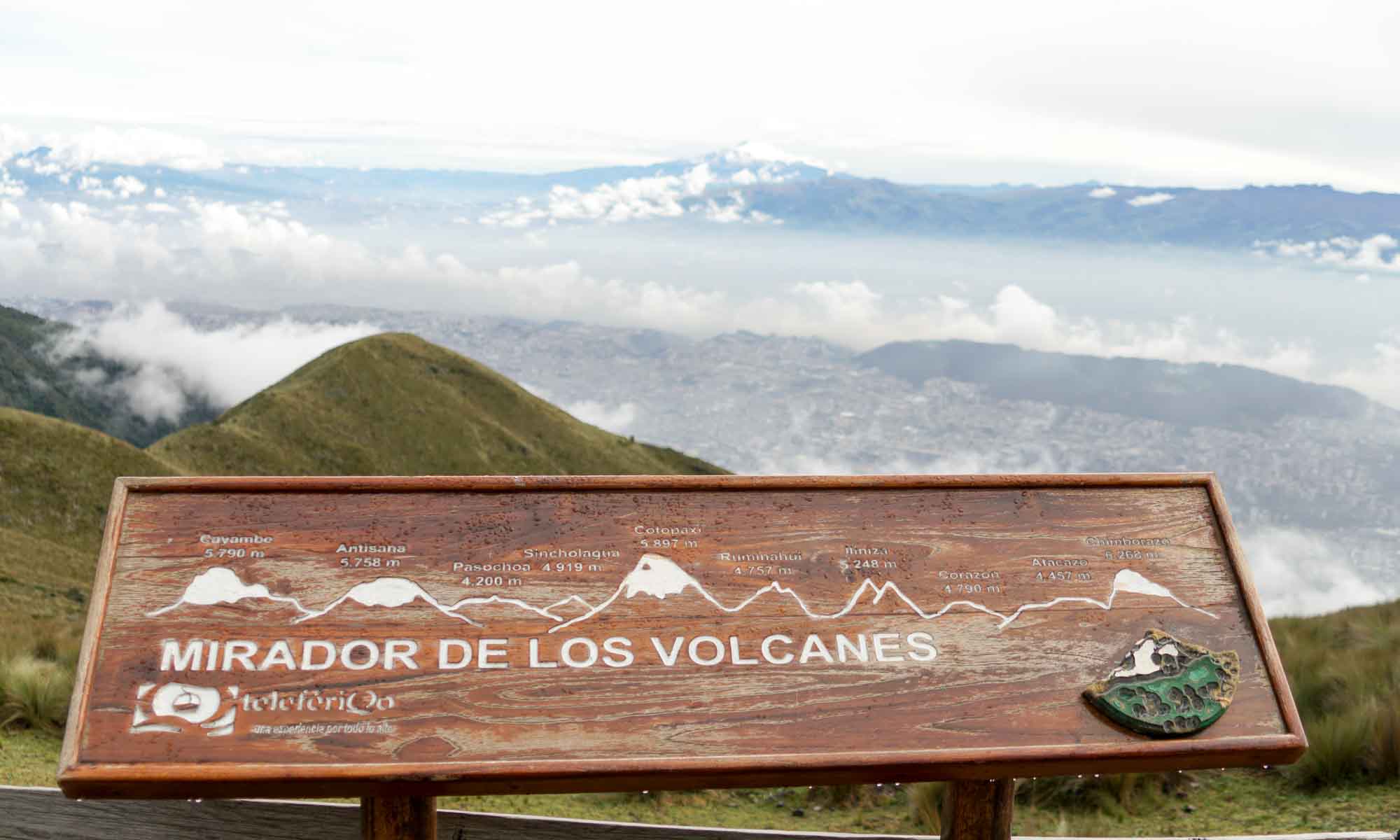 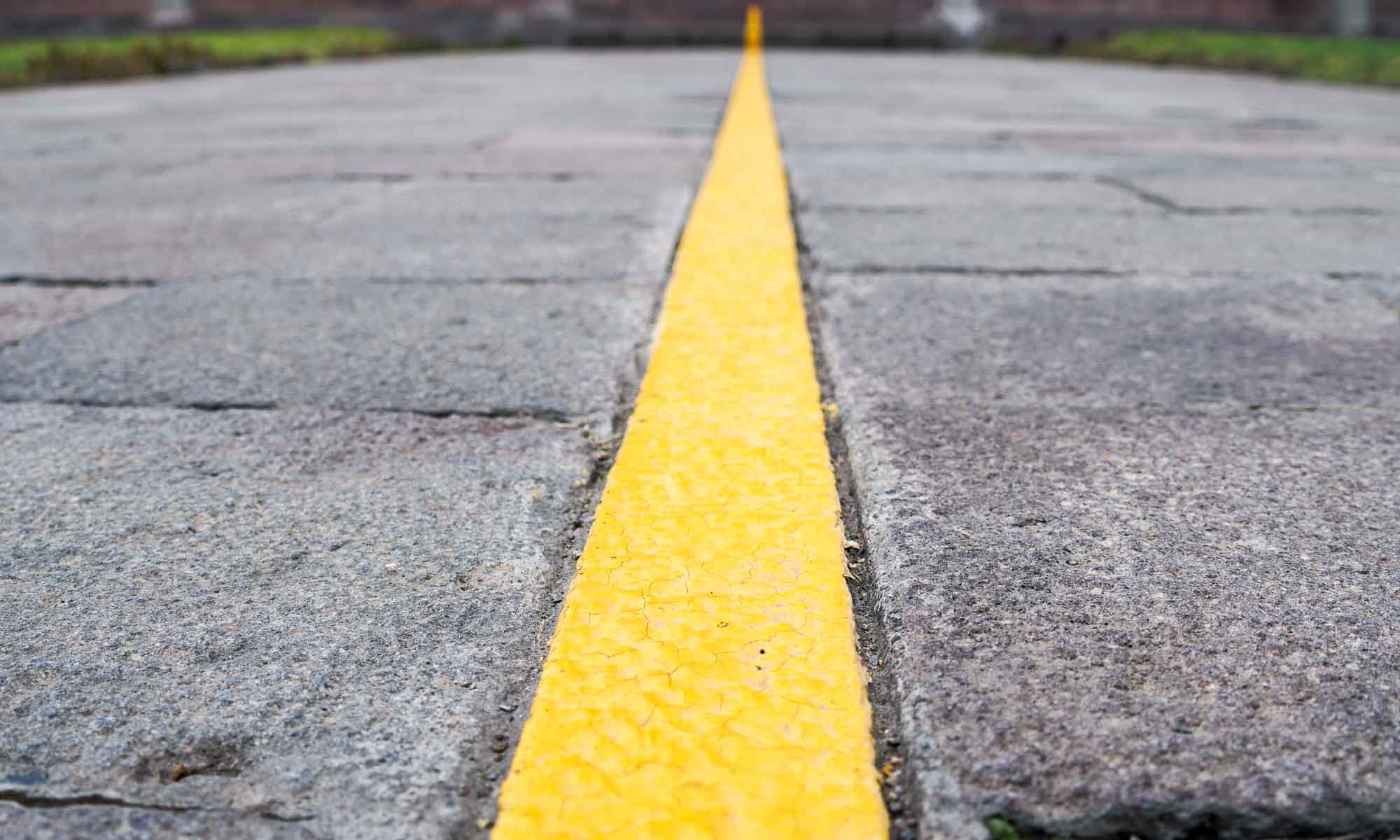 1 thought on “Footprints in Lima”