Spending 6 weeks in Japan was a dream come true. The possibility to have an extended time to travel the length and breadth of Japan enabled us to get to experience the diverse nature, culture and cuisine of Japan.

Below are 10 things we noted that jumped out to us throughout Japan. While atimes they might seem to be a generalization, to us they set Japan apart from the countries we have previously visited.

1. Japan is clean! No trash can be found on the streets anywhere! This was something that amazed us and we actually made a concerted effort to seek out trash on the streets! Nope none! On the various street cars/trams/metro. None, none! And what made that more amazing was the fact that trash cans were hard to find. So several times we ended up carrying our trash home with us. In addition to this, there are clean toilets everywhere. This was one country where I felt comfortable using the public restrooms. Most came equipped with the usual Toto electronic toilet, which did everything one can imagine.

2. Vending machines are everywhere, and it is thought that there is 1 machine for every 20 Japanese people. They are at every corner, at parking lots, everywhere. Even though prices are slightly higher than in supermarkets, the sheer convenience of being able to buy a bottle of water anywhere was something we appreciated.

3. Free water and cleaning supplies are provided at all food courts. After coming from Taiwan, we were somewhat used to free water being provided, but Japan took it another step forward in that they provided also cleaning supplies for which to clean the tables before and after your meal!

4. Check-in time at hotels is fully adhered to. Several times we arrived slightly early for check-in. Well, always we had to wait. Regardless for if we were only 15 or 20 minutes early, and obviously the room was already ready, we had to wait! No amount of negotiation or prodding would make the personnel change their procedures.

5. Tipping is not appreciated, instead saying “Oishii” is preferred. This can be said either during the meal or afterwards, and we always got such appreciative gestures when we said it!

6. Japan is safe. Fact is we have all heard stories about not leaving your mobile phone on a table in a cafe/bar, keeping our bags close to us. In Japan, theft is at a minimum. At first I was sceptical when R mentioned this, until i witnessed several Japanese leaving laptops, phones etc while they went to the restrooms, without a care in the world.

7. Punctuality of trains. Japan is the Germany of Asia. All JR trains, particularly the Shinkansen’s leave on time. To assist in this, prior to arriving at a station, people are requested to ensure they are ready to jump off the train. Tardiness means you are either stuck on the train or you miss your train!

8. Hotel rooms. In all Japanese rooms we stayed in, they had air purifiers. These are meant to remove odors and act as humidifiers during winter. The thing is most rooms are on the small size, therefore at different times we would request the air purifier to be removed, just to give ourselves more space. In addition, every hotel room came with pyjamas and slippers.

9. Japanese love the outdoors, and particularly hiking. We were always thrilled to observe elderly Japanese hikers all geared up with hiking poles, large backpacks, gaiters, and everything you can imagine, while climbing up mountains all over the country. It seemed as though we were badly prepared compared to them.

10. And last of all, my love for Japan will forever be cemented by the fact that all foreigners appear to be respected. As a black person, Japan was the place where I was stared at, or laughed at the least. In Japan, even in the remotest of places, the locals, would prefer to discreetly look down at their feet, or upon catching my eyes, smile friendly and engage in conversation. The only people that stared during this trip and the last trip to Japan were the hoards of Chinese tourists!

Using the Japan Railways railpass (JR railpass) is the most cost effective away to travel around Japan for an extended period. There are two types: a Green pass or an Ordinary pass, which can be used for either 7, 14 or 21 days.

The pass is targeted to tourists who have all received a “Temporary Visitor” stamp from immigration, upon arrival.

Point of sale: Previously, the pass could only be purchased outside Japan, online or at a number of travel agencies, but now for a limited period there are a few designated sales offices in the country. We purchased our rail passes in Hanoi after we were sure of our itinerary. The agencies do not actually hand over a pass, instead we received an Exchange Order which we needed to deliver to a JR office in Japan in exchange for our RP.

Activation: To receive the RP, we visited the JR office in the JR Fukuoka station with our passports. Activation can only occur at select JR stations. At the office we were then provided with a small booklet (the JR pass) which we would have to show at every station in addition to our train tickets.

Once activated we had 21-days in which we could make as many train trips as we wanted to throughout Japan, on select trains.

Ticket purchases: Tickets can only be bought at ticket counters at JR stations, or at the ticket machines if assisted by a member of staff. We learnt quite early on that it was best to book as many train trips as possible at one time, if known, since during rush hours, trains could fill up. If tickets needed to be changed, this could easily be done at any JR station. We obtained a JR timetable booklet from a JR office and were able to map out our route for the first 10 days.

To aid with the purchase of tickets at the window, we filled out a ticket form with the train name and number, departure and destination stations and departure time.

The JR pass cannot be used on the Mizuho or the Nozomi JR lines.

Using the tickets: Both the rail pass and the tickets should be carried at all times, especially if a reserved seat has been purchased. At the gates of each station, when entering and exiting, the rail pass needs to be shown to the gate attendant.

On the trains, it is important to always have the tickets handy to show the conductors and there are actually some slots on the back of the seat in front to hold the ticket for the duration of the trip. 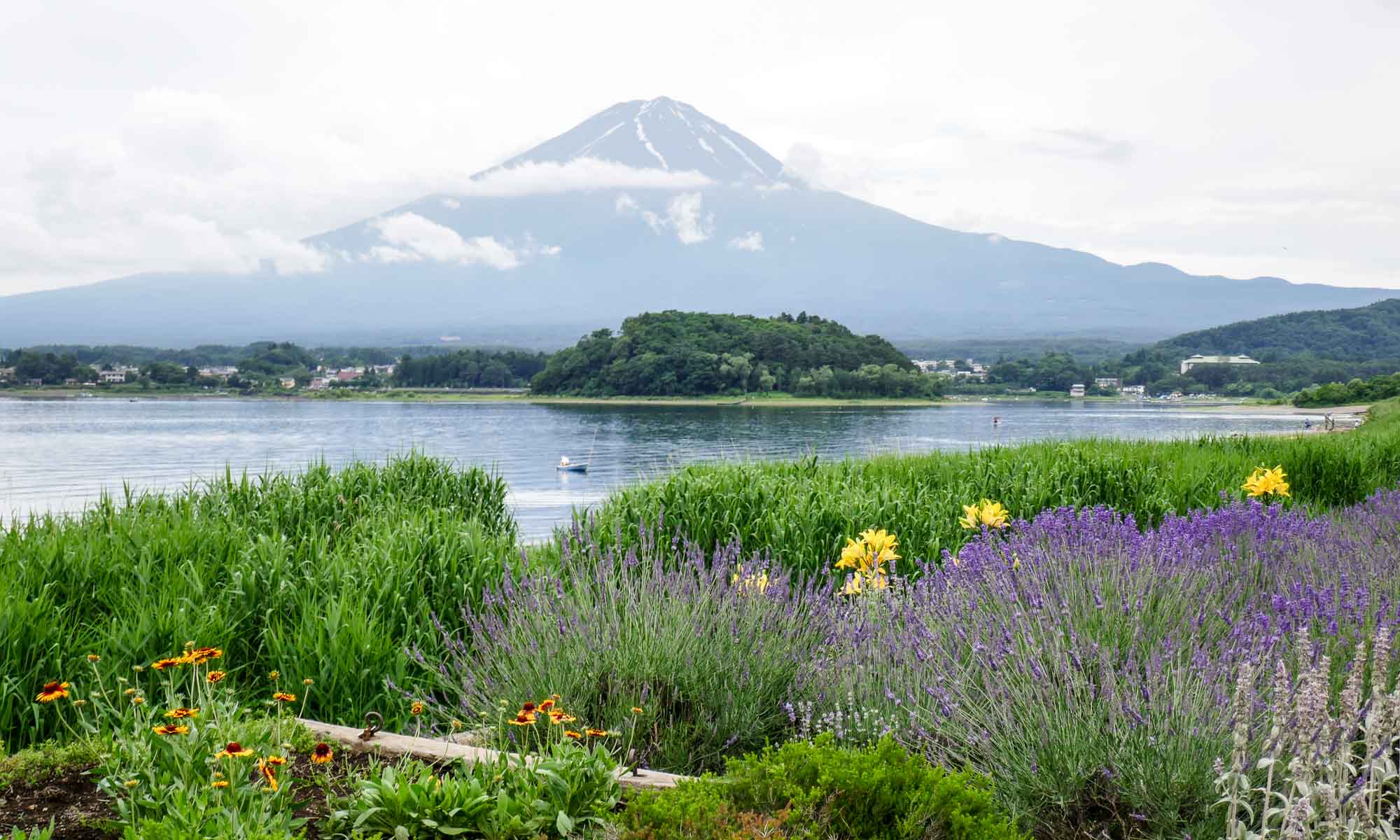